What are feminized seeds?

In the past, cannabis cultivation was a lottery, with females being grown by chance and males making up the bulk of the crop. So the success of the whole crop was basically down to luck. Nowadays, feminized cannabis seeds make up the lion's share of the market.

Why are seeds feminized? The answer is very simple: feminized seeds are those that produce only females. By excluding male chromosomes in the breeding process, we can be almost 100% sure of success and getting the resin buds that most growers want.

Feminized seeds - how does it work?

Marijuana is a dioecious plant. This mechanism has allowed cannabis to survive and successfully reproduce in almost any circumstances for centuries. Depending on environmental conditions (such as stress, inclement weather, pollution, lack of light) it is able to change its sex - in such cases the females produce pollen and fertilize their own pistils. This allows them to survive and produce seeds that will produce new plants the following season.

In the case of feminized seeds the plants have two X chromosomes. In 99% of cases they will produce a female. In nature it is the other way around, and there is more chance of producing male plants. 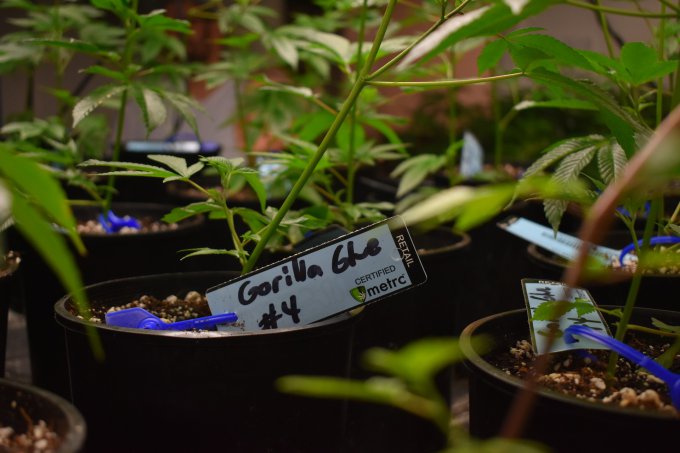 Feminized seed - how is it obtained today?

In the past, feminized seed was mostly obtained by crossing two females to stimulate the production of stamens. However, this was not a long term solution, because most of the plants inherited hermaphroditism, so technically they were not 100% feminized seed.

Today's science allows us to breed feminized seed with little chance of failure. Today's most popular techniques are assured of producing healthy and productive feminized seeds. How does it work? The most popular methods are artificial pollination of female plants by feeding them ethylene inhibitors (usually STS) and rhodellisation. The latter is a very cheap and simple method, but is subject to a certain margin of error, and is therefore not always effective. It involves the artificial manipulation of external conditions. The goal is to stop flowering for so long that the individual does not start producing its own pollen. The use of silver, on the other hand, is associated with a greater expense, but in most cases ends up obtaining the desired result.

It is important to note that feminized seeds are NOT genetically modified! Feminization doesn't require any manipulation at the genotype level - females are obtained only through clever cross-breeding and outdoor methods. Nowadays, breeders are almost guaranteed to get the females they want.

Feminized seeds save growers time and money, which is why they have come to dominate the cannabis market. Feminized plants are no different from regular cannabis seeds: they grow at the same speed and need exactly the same conditions. As a result, non-feminized seeds are much more expensive to grow and take up more time and space which could be used for growing females and eliminating the useless male plants.