Hercules and Orlik - these are the names of drones which students of the Poznań University of Technology will exhibit for the prestigious competition SAE Aero Design USA. During the competition, aircraft models will be presented by young constructors from all over the world. The winner will be decided by the jury, composed of people cooperating with well-known aviation companies.

A group of five students from the Poznań University of Technology will travel to the USA to present their designs during the international aviation competition SAE Aero Design.

- The jury is composed of judges from Boeing, NASA or Lockheed Martin. These are people who know everything about aviation. They catch some of the talent, which is a great opportunity for the contestants. For us, participation in the competition is a great experience and a plus, which will distinguish us in looking for a job after graduation - notes Krzysztof Graczyk from the Academic Aviation Club of the Poznań University of Technology.

The struggle requires appropriate preparation, which the students start several months before the competition. 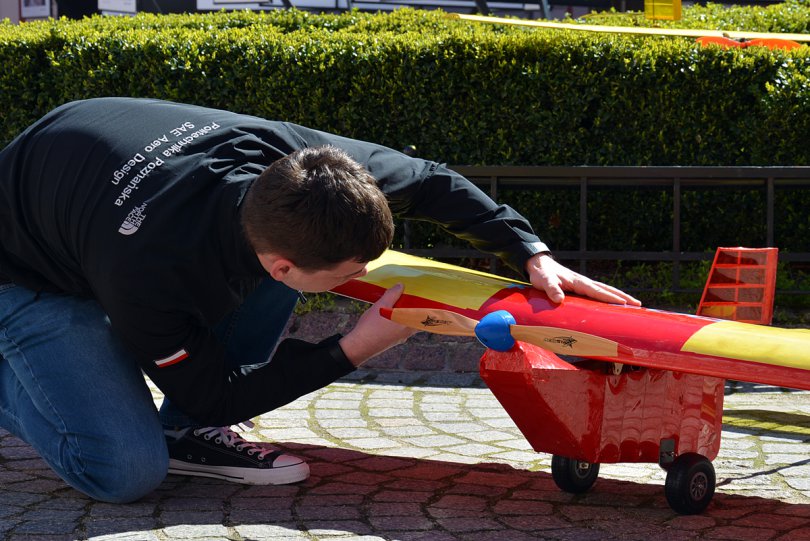 - At the beginning, we carefully analyze the competition regulations with various guidelines. Then, within a month, we create a prototype and perform test flights. The planes must weigh as little as possible and lift as much weight as possible. If the test flights are successful, we build more copies, which takes about 3 months. The final effect is a competition where the flight has to be performed with the highest possible load - explains Krzysztof Graczyk.

SAE Aero Design is not only an experience for young designers, but also a verification of their skills.

- We have been taking part in the competition since 2008. During this period, we have repeatedly enjoyed the support of the Poznań City Hall. The competition is a transition from textbook education to practical one. Students learn by doing, building, constructing and confronting with the real operating conditions, which are different from what we can meet on a drawing board - says Radosław Górzeński, PhD - student supervisor at the Poznań University of Technology.

SAE Aero Design will take place in the USA on 24-26 April. The trip of students to the competition was possible thanks to the financial support of the City of Poznan. 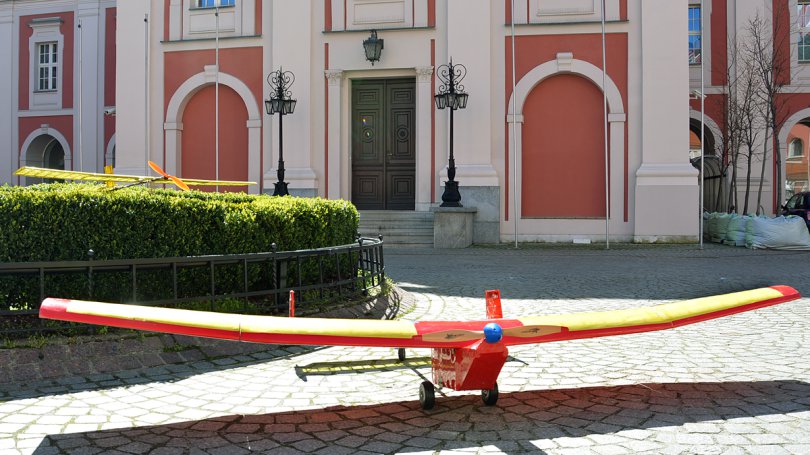 - Drones are a visual effect of these young people's work. However, no one can see how much time they spend on training and achieving success. The city of Poznan should and supports such talents. This is already visible in the plans to update the development strategy, which will include people who want to achieve something, work and create in our city. These are the people we lack. We have a lot of talents, but many of them need support - and this is what the City is for. We want such people to operate on our market - says Iwona Matuszczak-Szulc, director of the City Development Department.

Students will leave for the USA on 20 April. The organizer of the competition is the American association of transport engineers. 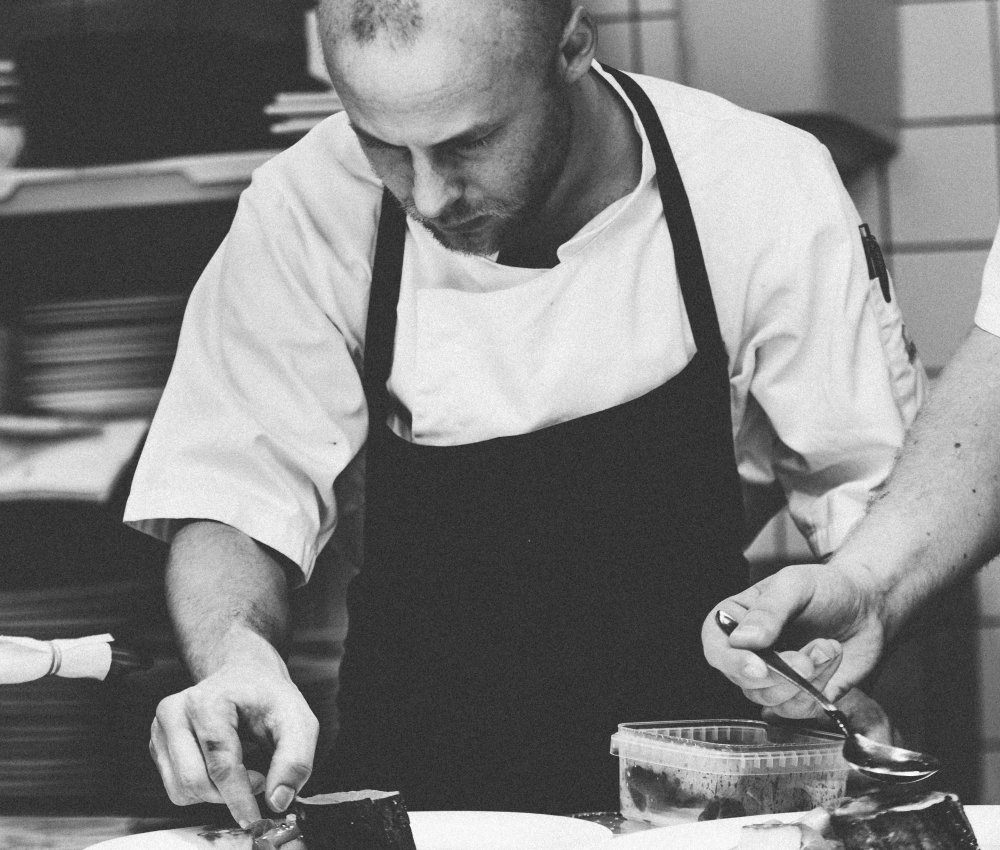 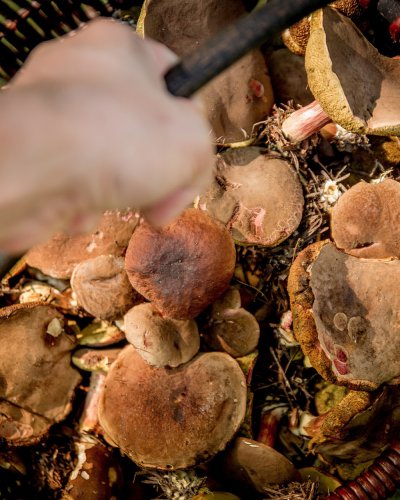 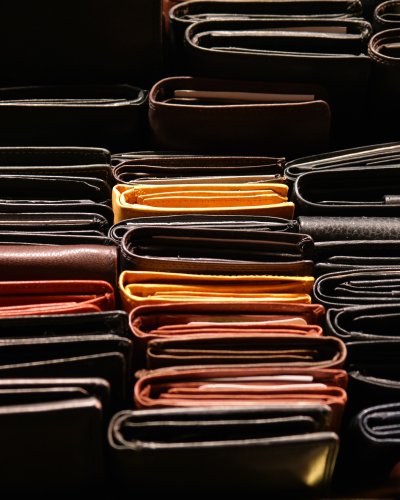 Is a leather wallet a good gift? 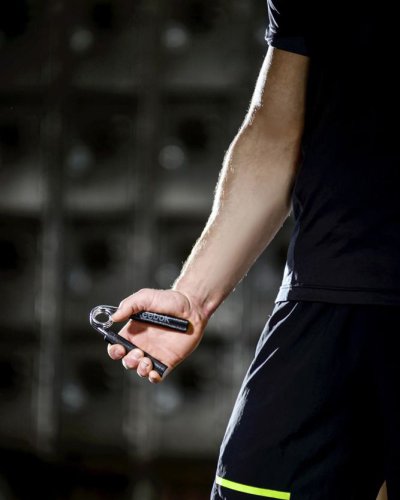 Which hand squeezers to choose? 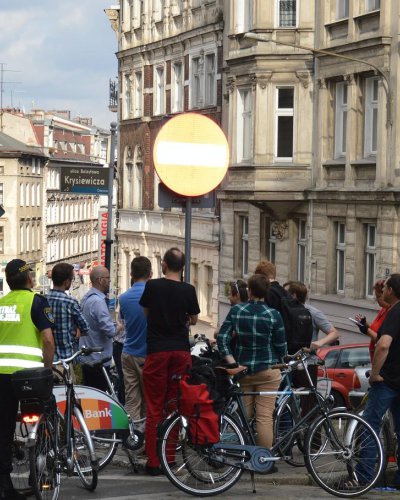 Bicycle Poznań invites you to the biCYCLE!