Mayolica is a term used to refer to faience products made in Italy in the 14th-17th century and patterned on Eastern ceramics, mainly Persian, Syrian and Moroccan. The traditional majolica is dominated by vivid colours: green, indigo, cobalt and violet. They are characterized by rich design based on geometric patterns: triangles, stars and squares, and arches and arabesques. Nowadays, traditional Moroccan patterns are also a hit in European interiors.

Mayolics can actually be interpreted quite literally on ceramic tiles, i.e. with some abrasions in different colors. They can also be played in a modernised way, i.e. no longer on matt tiles, but on glossy tiles. There are also often contrasting patterns, for example black and white on large surfaces - says Joanna Ciecierska, a Ceramstic brand stylist, in an interview with Newseria Lifestyle news agency.

These tiles will also work well on smaller surfaces. You can cover the floor or wall completely with them, as well as use only single tiles on a smaller area and combine them with uniform tiles. Tiles with majolica can also be used to cover the fireplace or to cover a part of the wall behind the bed in the bedroom. Oriental motifs will work well even in modern, loft apartments. Moroccan majolica on grey concrete-textured tiles will give the bathroom a modern and artistic character.

- Oriental motifs are even found on concrete-inspired tiles as a kind of interesting tattoo inspired by a Persian carpet. They also appear in collections of more feminine tiles, in which beige or violet may appear, then such decorations appear in the form of interesting structures, also with a beautiful shine, e.g. pearl - says Joanna Ciecierska.

The fashion for folk inspirations also includes traditional Polish design. On ceramic bathroom tiles folk laces and flowers appear more and more often. However, designers are giving up traditional vivid colours in favour of subdued and elegant ones, creating tiles with a modern character and folk energy. Such tiles look great in combination with aged wood. They will prove themselves in interiors of both rustic and modern character. 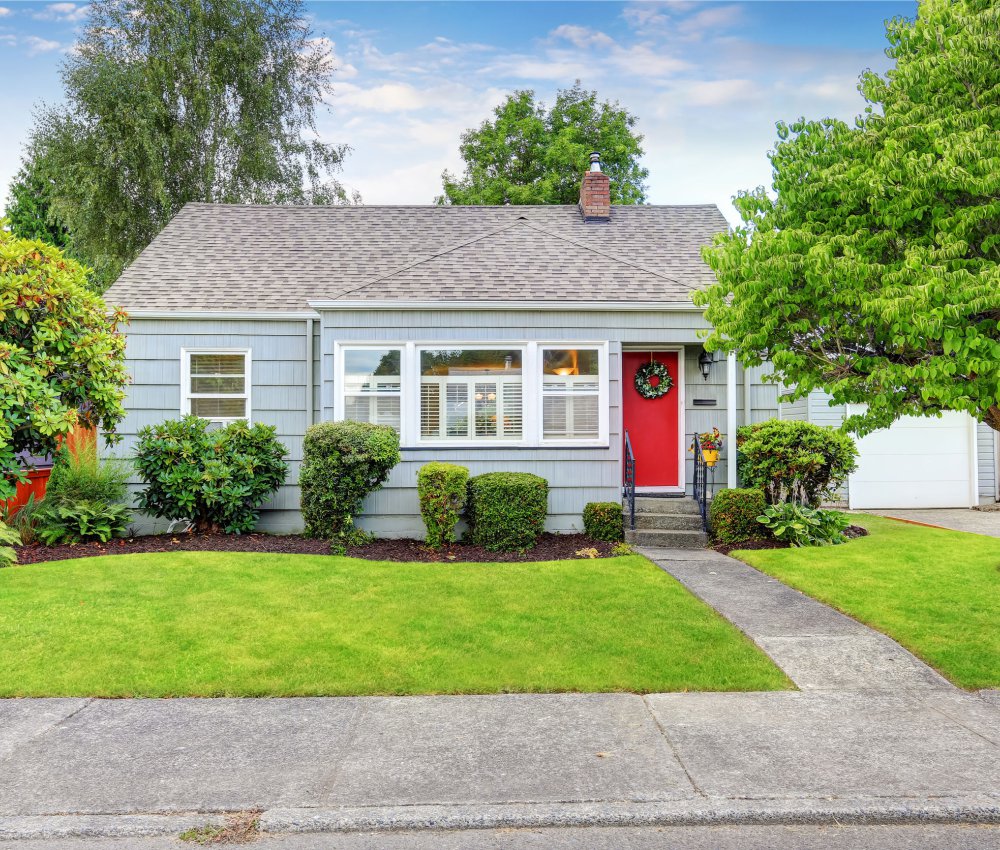 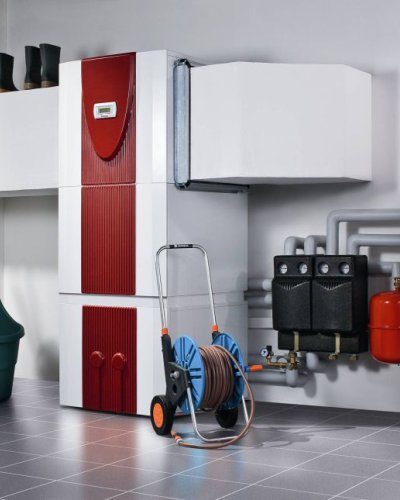 Is it worth using a heat pump? 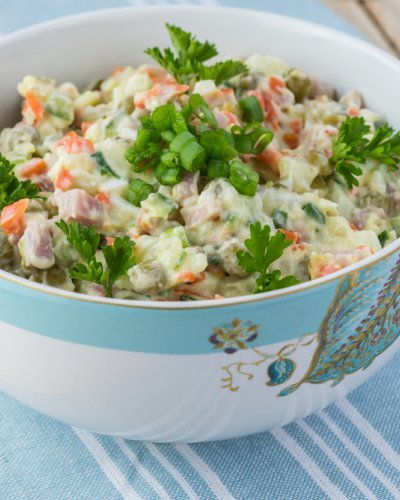 Easter dishes that must appear on the festive table 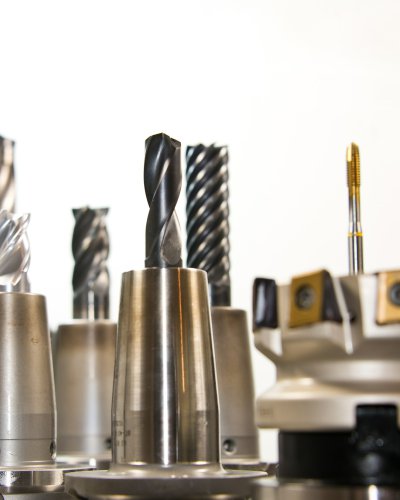 CNC milling - what is it? 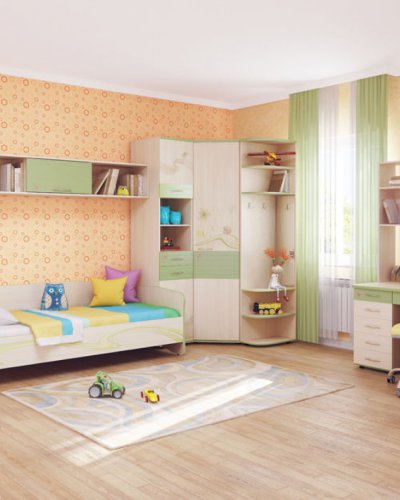 Cozy room for the little one